Many of us are all-too-familiar with the team member bottleneck. What does this bottleneck look like in your business? Here’s 3 common ways that it appears. 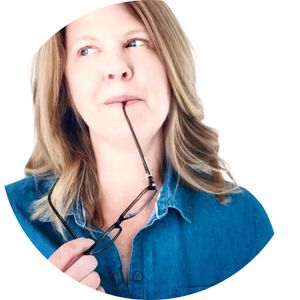 The second bottleneck I want to talk about is a team member bottleneck. Many of us are all-too-familiar with this one.

WHAT DOES A TEAM-MEMBER BOTTLENECK LOOK LIKE IN YOUR BUSINESS?

1. You have a team member who is just not reliable. They blow-due-dates with enough regularity that you can’t count on anything being done on schedule. Sometimes the slip is only a little bit (with an accompanying “close enough, eh?” shrug) but that complacency also leads to some spectacularly blown dates, usually when you can least afford them.

Blown due-dates creates shorter windows for the rest of the people who need to touch the work after them — and an inability to manage the project effectively. It's ok (if annoying) for a smaller business with not-a-lot going on — but this  practice will absolutely hinder you from scaling.

2. Radio-silence! They just stop communicating (usually at the worst time) or the way they communicate just isn’t working

3. It’s just easier to work around them. How many of you have have worked with people where you've thought “I could give this to them, but it’s just easier to work around them or do it myself.” I call this phenomenon “having to pre-chew” everything. Sorry, that’s a gross metaphor, but a handy one. It’s like when the mother bird has to go FIND the food, CHEW the food, PRE-DIGEST the food and THEN she can give it to her chicks for them to eat. All the burden is on you to figure out what their work is.

How many of you have have worked with people where you've thought “I could give this to them, but it’s just easier to just do it myself.”

This isn’t necessarily someone who is trying to dodge responsibility – it’s the lack of expertise or judgement to be able to take a medium sized outcome-goal and understand what they need to do to make that come about.

SO WHAT DO YOU DO IF YOU HAVE A TEAM MEMBER BOTTLENECK?

1. Stop ignoring it and stop working around it. I can tell you, the rest of your team knows it and resents it, whatever brave face they’re putting on. Sure maybe dealing with “people problems” are not your forte, but your business cannot scale with this unresolved. And as you delay, you’re increasing the burden on the other team members to compensate for this. That is not a recipe for success.

To start working the issue, you’ll need one further diagnosis: is this a process problem or a performance problem. BOTH will need to get solved because neither scales, so tackle them in this order:

2. First, assume it’s a process problem and tighten up your documentation. Sanity-check your processes, document them, and make sure people are trained. This includes how to communicate with the Project Manager and each other, and how to handle and communicate problems and road blocks.

Then hold them accountable for the getting the assigned work done by the assigned date. You’ve either solved the problem — or you’ve made it obvious it’s a performance issue. You have to solve these process problems anyway prior to scaling, so you’re already ahead of the game.

You’ve either solved the problem — or you’ve made it obvious it’s a performance issue.

3. Address the performance issue by having a frank discussion and a written performance plan. Give them specific metrics to hit and spell out the consequences. Be crystal clear on your expectations. As it plays out, be prepared to follow-through on the consequences. You (and your team) will breathe a sigh of relief when you do. 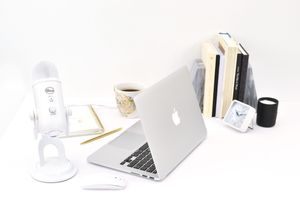 Bottleneck #3: You're Missing a Kitchen Manager 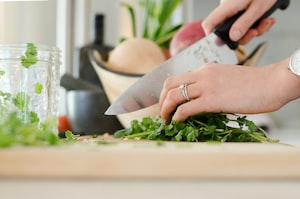 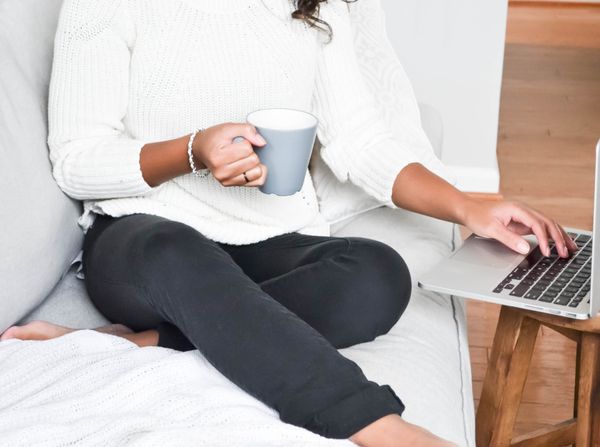 How to Integrate Your Business Values into Your Hiring Process 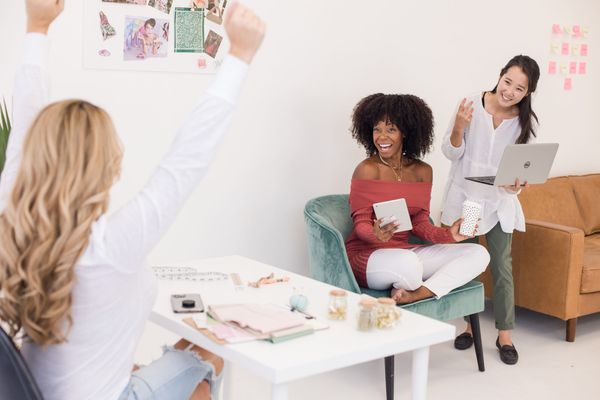 How to Grow Your Team (Without Losing Your Mind) 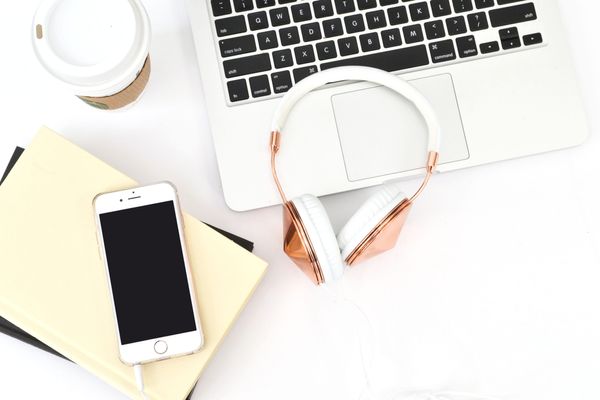 🎙️How to Survive Your Growth Spurt and Build a Powerful Team 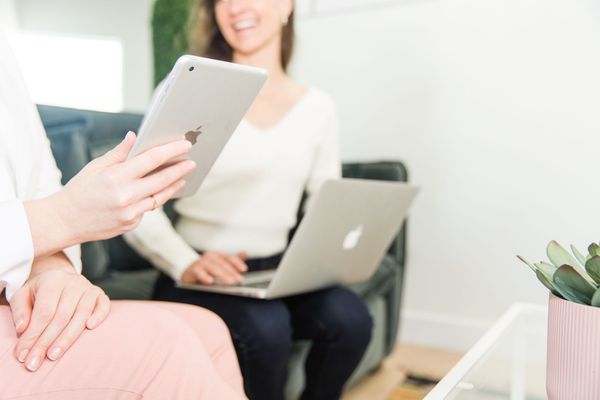 Does Your Business Need an Integrator, a COO (or a PM)? 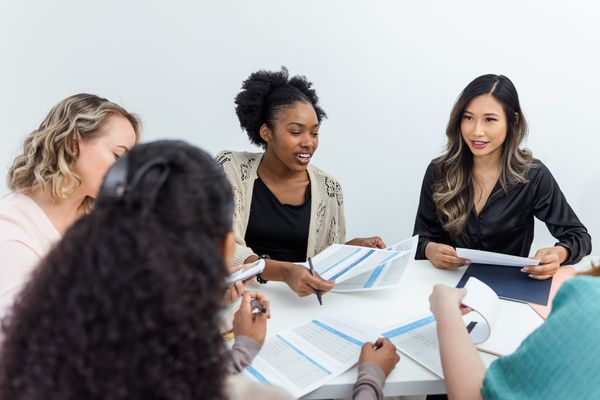 🧳 How to Delegate to Each of the Worketypes™️